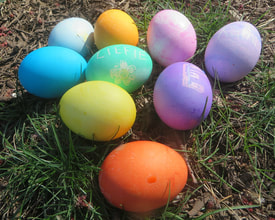 April 4:
Lessons Bestowed on a Jewish Teacher
Sermon by Rev. Amy Kindred
Spring is an appropriate time to recall the wise words of a Master teacher. Where did the most well known preacher of universal love acquire
such knowledge? You might be surprised!

Photo: MomLovesBest.com
March 28:
Change is Certain, Sometimes Good
Sermon by Rev. Amy Kindred
As we emerge from the reality of life in a world pandemic, will we really "go back to a normal life?"  It is doubtful. Will this almost certain fact be a bad thing? Click here to hear the podcast... 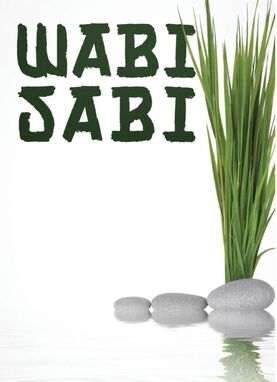 Cover art from Robert Miller's guide to Wabi-Sabi.
March 14:
A Wabi Sabi Life
Sermon by Rev. Amy Kindred
We all want a perfect, unbroken and untarnished existence. And yet, life that unfolds as we want and expect it to is really an illusion. 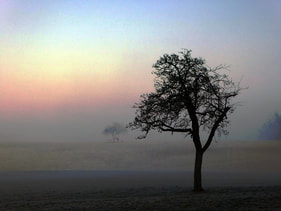 March 7:
From a Small Seed
Sermon by Rev. Amy Kindred
Using science to explore the wisdom and wonder of trees, we find valuable lessons about survival. "Before you know what kindness really is," wrote Naomi SHihab Nye, "you must lose things." With regard to how we treat the earth, losing short-sightedness and consumption based on immediate need is critical. Considering how we treat one another, letting go of assumptions and taking risks, will help to ensure that kindness is passed onto future generations.       Click here to hear the podcast... 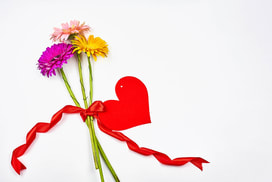 February 21:
​Woven Words
Sermon by Rev. Amy Kindred
Quick. Name your favorite love poem! Was it
about a friend, sweetheart, humanity, nature or something
as mundane as a favorite coffee cup?
Click here to hear the podcast... 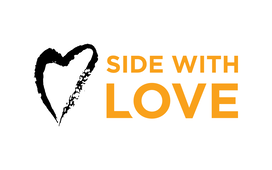 February 14:
Side With Love Sunday
Sermon by Rev. Amy Kindred
Sunday Service CHANGE: Join us on Zoom at 10:30 am on Sunday, February 14 for a One-Hour Online Service. Many Unitarian Universalist congregations will be watching the same UU Side With Love sponsored service with you.

What if to "side with love" meant making bold, faith-full choices? What if it were even a little bit scary? This worship service brings together worship leaders and musicians from across the country to offer hopeful, moving, challenging reminders about what we, as Unitarian Universalists, are called to do, and BE, in the world. 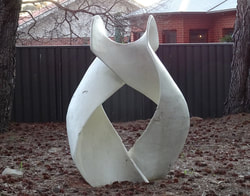 February 7:
Twisted Stories
Sermon by Rev. Amy Kindred
Honoring Black History month, what are the stories you
heard as a child and what is the truth in some of those twisted tales?
Click here to listen to the podcast... 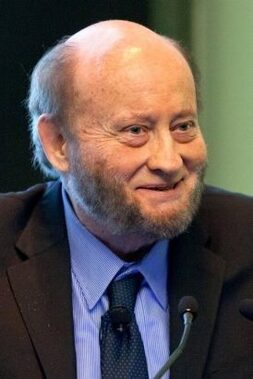 Dr. Inglehart wrote an article in "Foreign Affairs." In his research, he argues that economic development, state institutions and long peace since 1945 are reshaping human motivations in ways that have important implications for religion, economic behavior and the spread of democracy. With books and scholarly articles too numerous to list here, you are invited to google "Ronald F. Inglehart political scientist" for additional information.​

Dr. Ronald Inglehart is a professor of political science and a research professor at the University of Michigan. He helped found the Euro-Barometer surveys and directs the World Value surveys, which has surveyed national samples of the populations of 97 countries containing almost 90% of the world's population. His research deals with changing belief systems and their impact on social and political change. His research argues that economic development, state institutions and the long peace since 1945 are reshaping human motivations in ways that have important implications for religion, economic behavior and the spread of democracy.

Dr. Inglehart has been a visiting professor and scholar in France, Germany, The Netherlands, Japan and numerous other countries. Dr. Inglehart has also served as a consultant to the State Department and the EU. He holds honorary doctorates from Germany, Belgium and Sweden and  speaks French, German, Dutch, Spanish, Italian and Portuguese. His books and scholarly articles are too numerous to list here (google "Ronald F Inglehart political scientist" for additional listings).​ 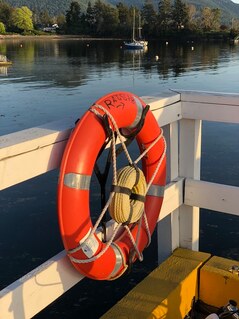 January 24:
Waters Flowing Home
Sermon by Rev. Amy Kindred
It's amazing how we find one another in these stormy times. May we be a buoy to one another, a life-saver to each other when the water churns. 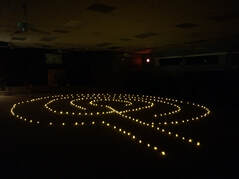 January 17:
The Labyrinth
Sermon by Rev. Amy Kindred
What is the symbolism for meandering the winding path toward a focal point? As we navigate the first month of the year, 2021, what are our hopes and dreams and what will we leave in the past?​

January 10:
The Good Steward
Sermon by Rev. Amy Kindred
What does it mean to care for something we love but don't own? For example, the founders of Friendship Fellowship "planted the seed" for our Unitarian Universalist community on the hill in Rockledge, Florida, long ago, but it is up to us to be intentional about preserving the fellowship for future generations. (This was a live presentation on zoom and not recorded.) 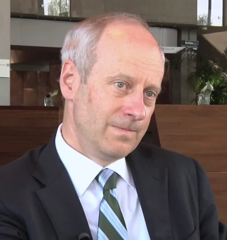 There are disturbing trends in our country and in the world. What causes otherwise democratic people to vote for authoritarian leaders? Have we "turned the corner" on this tendency or will it surface again in four years in a more virulent form? George Washington and Benjamin Franklin did not think our democracy would last -  were they right?

Harvard professor Michael Sandel addresses these topics in his new book "The Tyranny of Merit." He joins us via YouTube in a previously recorded discussion of his thesis:

In an era of globalization meritocratic assumptions have stamped a society of "winners" and "losers."
The implication is that those who do not rise (in the global economy) have no one to blame but themselves.

Most of us would agree with the statement "Those who work hard and play by the rules should be able to rise as far as their efforts and talent will take them." But this is not now the case in our America. Example: At Princeton and Yale more students come from the top 1% (economically) than from the entire bottom 60% of the country. Social mobility is now higher in Denmark and Canada (and possibly even China) than here.

The remedy for inequality is not simply to remove barriers to education. The idea that a college education is a condition of dignified work and social esteem devalues those without a diploma, fuels prejudice against less educated members of society and provokes political backlash. Note: 2 out of 3 Americans do NOT have a 4-year college degree. Credentialism (the idea that one must have a college degree to advance) has become the last acceptable prejudice.

The liberal left's pursuit of meritocracy has betrayed the working classes causing a political backlash against governing elites.

The rise of meritocratic elites tends toward the establishment of a "new permanent aristocracy."

Sandel "offers an alternative way of thinking about success - more attentive to the role of luck in human affairs, more conducive to an ethic of humility, and more hospitable to a politics of the common good."

Michael Sandel teaches political philosophy at Harvard. His books have been translated into 27 languages. Sandel's legendary course in Justice was the first Harvard course to be made freely available online and on television and has been viewed by tens of millions. His BBC series, "The Global Philosopher," explores the philosophical ideas behind the headlines.